Google
You are here: Home / Portfolio

These thumbnails show my most recent projects.

The Carpenterstown ET site originally used CMS Made Simple. It was relaunched as a simple WordPress site when ET announced the West Blanchardstown ET school. It is back to the original name now as a school will open in Carpenterstown in 2013.

After helping with the Amphibian King site, I tidied the King of Greystones Triathlon site. I used MailChimp to eliminate spam from the signup form! 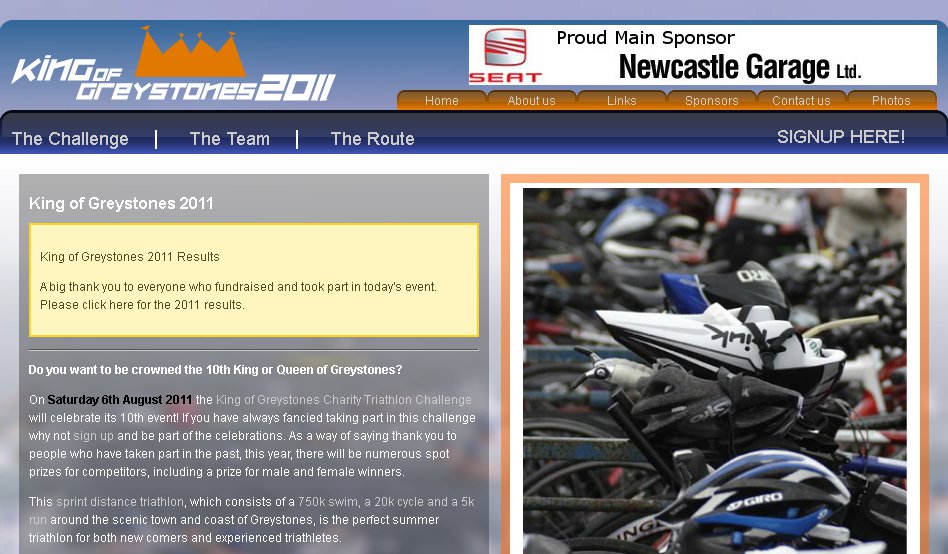 Having seen that I developed Wheelworx.com, Damian contacted me in May 2009 looking for changes on his website. The Amphibian King web site is an osCommerce based site, like Wheelworx was at the time. Initially we talked about changing the look of the site, considering moving to Zen Cart, an enhanced version of osCommerce. Damian’s […] 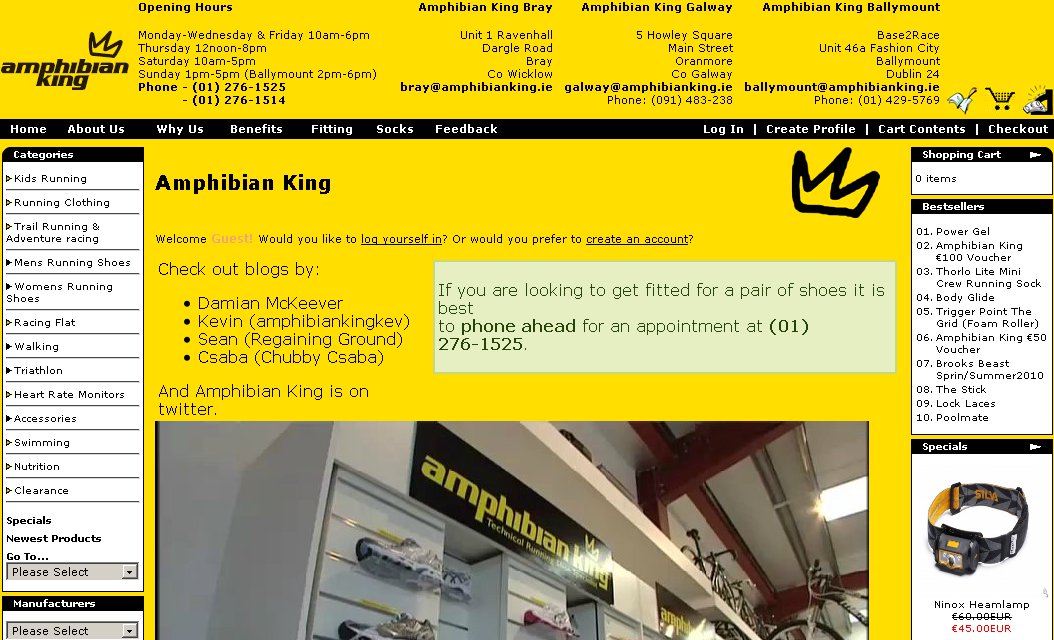 My work on Brian Crinion’s IrishTriathlon.com has been a great source of new clients – some via the link at the bottom of the site and others as referrals through Brian. Rory Layden of PB3 Coaching was a referral via Brian. Rory wanted to revamp their WordPress web site. Initially Rory needed tweaks to their […] 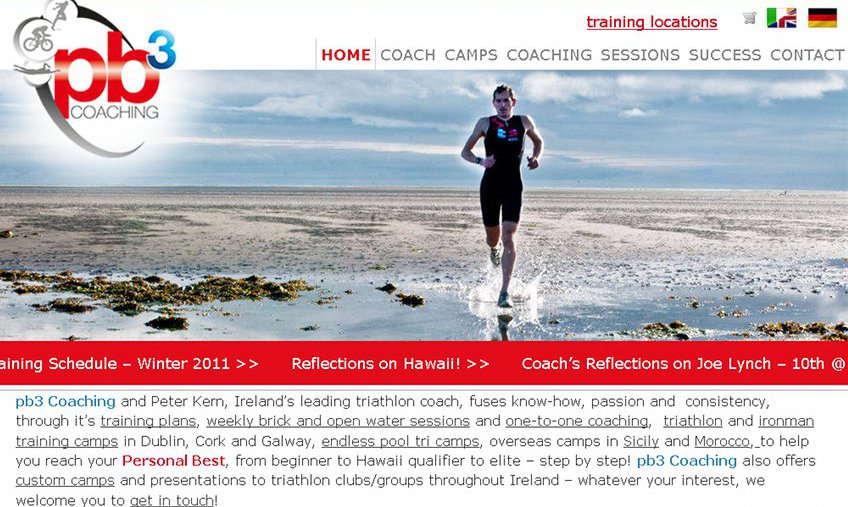 I converted Dublin 15 Community Council web site from static html to WordPress. Updates are considerably easier and can be done by any committee member and even from the WordPress iPhone app.

Lorraine Cooke availed of the Blacknight Solutions Getting Irish Business Online offer where she got a free .ie domain name and hosting for a year. She quickly realised that the home made site did not look very professional. I suggested a number of WordPress themes and she settled on one and we quickly got it […] 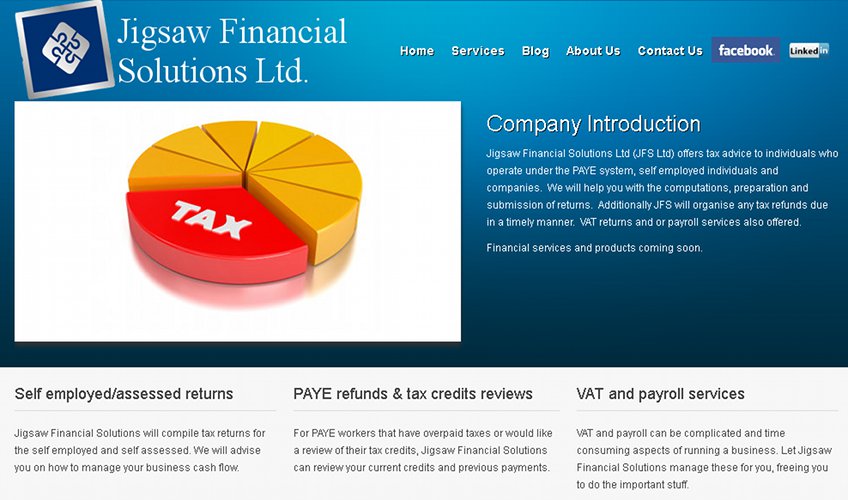